In the last several years, a growing body of scientific evidence has indicated that the air within buildings and homes can be more polluted than the outdoor air in even the largest and most industrialized cities. Other research indicates that people spend approximately 90 percent of their time indoors. Thus, for many people, the risks to health may be greater due to exposure to air pollution indoors than outdoors. Indoor pollution sources that release gases or particles into the air are the primary cause of indoor air quality problems in buildings. Inadequate ventilation can increase indoor pollutant levels by not bringing in enough outdoor air to dilute emissions from indoor sources such as oil and gas; building materials and furnishings as diverse as deteriorated, asbestos-containing insulation, wet or damp carpet, furniture made of certain pressed wood products; Products for cleaning and maintenance; central heating and cooling systems and humidification devices; and outdoor sources such as vehicle emissions, pesticides, construction and demolition dust, and radon.

How Does an Indoor Air Quality Monitor Work?

The Carbon Monoxide Sensor is also an electrochemical sensor which operates by the same basic principles as the oxygen sensor. Electrochemical sensors consume minute amounts of gas, the absorption of gas and electric output being controlled by a "diffusion barrier".

The Carbon Dioxide Sensor is a infrared detection sensor which operates by transmitting an infrared beam through the sample, which absorbs the energy of the beam depending on the concentration of carbon dioxide present, and detecting how much of the infrared beam's energy is left after passing through the sample and converting that to a reading in concentration of carbon dioxide. 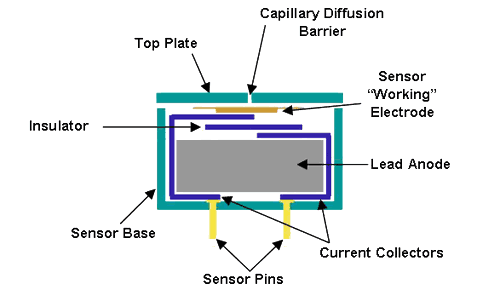 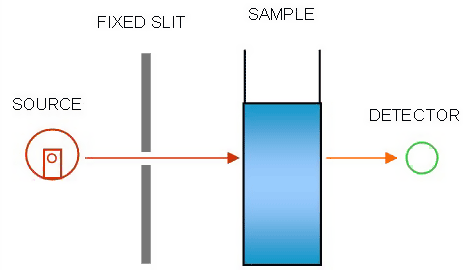 RAE Systems PIDs are known worldwide for their incredible reliability, accuracy, and features. The MiniRAE 3000 is the latest flagship model featuring the widest range of any handheld PID available and built in correction factors for over 200 compounds.